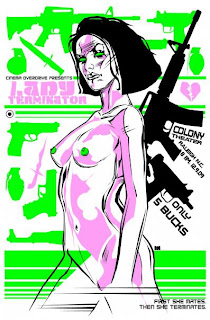 LADY TERMINATOR (1988) PLUS Q&A! "First she mates...then she terminates!" Ultra-bizarre Indonesian ripoff of Arnie's original Terminator with more sleaze, buckets more gore, and some of the most eye-popping action scenes to come out of South East Asian exploitation! PLUS as a special treat, meet Lady Terminator herself, Barbara Anne Constable, as she introduces the movie and goes one-on-one with Trash Video's Andrew Leavold after the film!

PLUS... THE IMPOSSIBLE KID (1982) The return of Weng Weng (Agent OO), the two foot nine James Bond of the , in the sequel to Grindhouse 101 favourite For Y'ur Height Only! Ticket only $8. 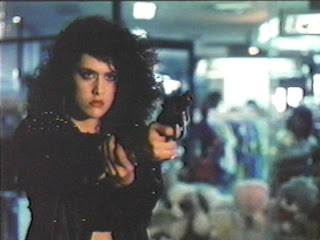 “First she mates…then she terminates!” the posters screamed outside New York City’s fleapit cinemas back in 1988, and for once it wasn’t just some Z film producer’s huckster hyperbole. One can only imagine the crowd’s reaction to bizarre Indonesian splatter-sci-fi Lady Terminator, with the plot of Arnie’s first Terminator grafted onto a supernatural horror tale of a South Seas Queen possessing an ‘American’ anthropologist.

Gorgeous, big-haired Barbara Anne Constable plays both Tania and the Queen’s unstoppable killing machine, mowing down hundreds of innocent bystanders with her AK-47, while - in an unexpected riff on the original Terminator - fornicating like a banshee. Breathtakingly surreal, hyper-sleazy and violent in equal doses, and crammed with one over-the-top action setpiece after another, the film is about as loopy as Asian exploitation gets.

London-born Barbara grew up a professional dancer in whose leg injury took her to and into the world of modeling and fashion reporting. After a chance audition for an Indonesian film company, Barbara was offered the lead role in a local Terminator ripoff: no acting experience necessary, but physical endurance was a plus. The film’s cartoon-like Indian producer Ram Soraya “met me at the airport and held up a big wad of cash in US dollars to the customs officials when I arrived. So that set the scene.”

Without warning, Barbara was plunged into the Wild West chaos of Indonesian B-filmmaking. “Everybody were smoking joints on the set, people were off their nuts! I don’t know how they got anything done.” Barbara was expected to perform her own stunts, and as a dancer that didn’t pose a problem. Even so, her pain threshold was pushed to its limits. “I had so many near misses, like half car bodies flying and missing me by two centimetres! I nearly got killed so many times during that film…” After three grueling months of clinging onto car bonnets and being burnt by bullet squibs (“serious, second-degree burns!”), the final shot was Barbara kicking through a glass door. “The glass should have shattered into small pieces. It was a real pane of effing glass!”

Her ankle was skewered by a long shard of glass, just scraping past her Achilles tendon. Production was shut down for a month – with Barbara on full wages – while a military hospital stitched her up and she regained the ability to walk. “Then I shot that last scene, the candy glass broke the way it was supposed to, and we wrapped.

“Ram Soraya called me a couple of years later and said, ‘We want you to do a comedy.’ I said no. ‘I’ll pay you double?’ ‘No, I’m not coming back. I’ll never get out otherwise!’”

Barbara accepted her role –and her fate – as Lady Terminator, on the understanding that the film would never be screened outside . Two years later, Ram Soraya sent Barbara a Betamax copy – and a press clipping the New York Times. “I was like, ‘You’re fucking kidding me?’ I was mortified.” Even more disturbing was the ‘possession scene’, in which a brutally primitive CGI snake slithers its way into her – ahem – bikini bottoms.

“They wanted me to fall onto a bed. I was tied up, and they wanted me to look like I was possessed. That was the scene. They didn’t say, ‘Afterwards we’re going to put this friggin’ snake thing that goes up your vagina…’!”

Is Barbara still mortified, I wanted to know. “I’ve seen it since with friends over a few drinks, and just laughed all the way through it. It’s a crack-up! People were like, ‘That’s YOU? That’s weird!’ I know!” 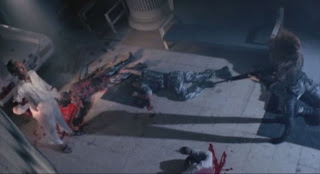 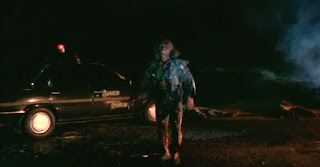 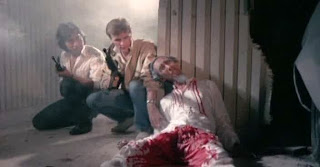 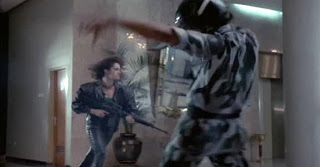 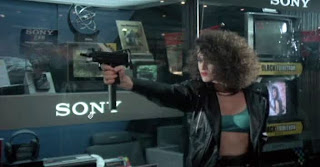 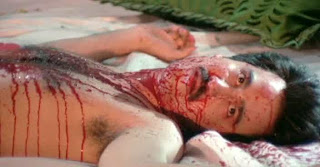 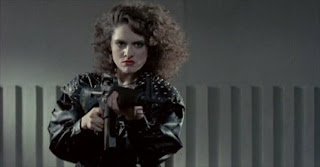 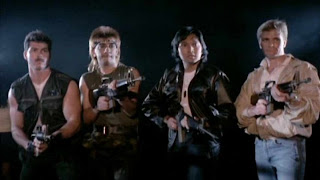 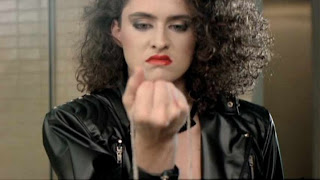 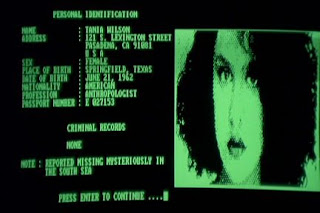 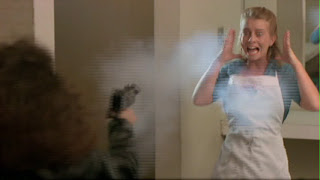 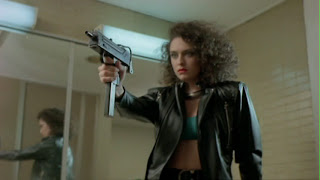 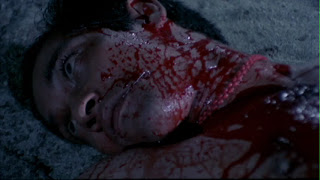 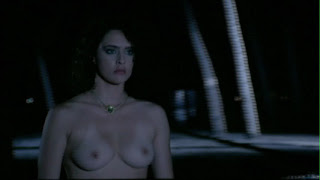